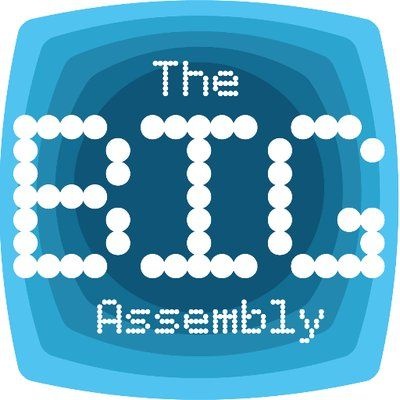 The 2018 Big Assembly was held at the Nottingham Academy. During National Apprenticeship week and International Women’s Day the Big Assembly attracted over 25,000 people to tune in live and absorb the accumulated knowledge from companies such as the BBC to a variety of other apprenticeship organisations.

Within the Nottingham Academy itself, students from Year 10 and Sixth Form attended the assembly in person and were able to ask live questions. This was a great opportunity for the students to be exposed to an alternative to the popular university route.